OOC note: This recap describes the characters and setting as they were established at the start of the campaign. It doesn't correspond to any particular session, but to the general process of character creation and campaign set-up. Part of that energy was encapsulated in the letter from Minka's therapist to Rosa.

Dr. Treseder told me that it was best for me to keep some kind of record of my time here on the Wayfarer, so I'm starting this project here. I don't think anyone's gonna care, least of all me, but when you get therapy homework, you gotta do it.

Oh, before I get started... Dr. Rylian Treseder is the name of the girl who took me in when I was sent to prison the Rehabilitation Center and has been trying to make me boring "fix" me and my "trauma". I like to call her just... The Doc. It pisses her the hell off, since she just wants me to call her Rylian. Don't you, Doc? Love you. 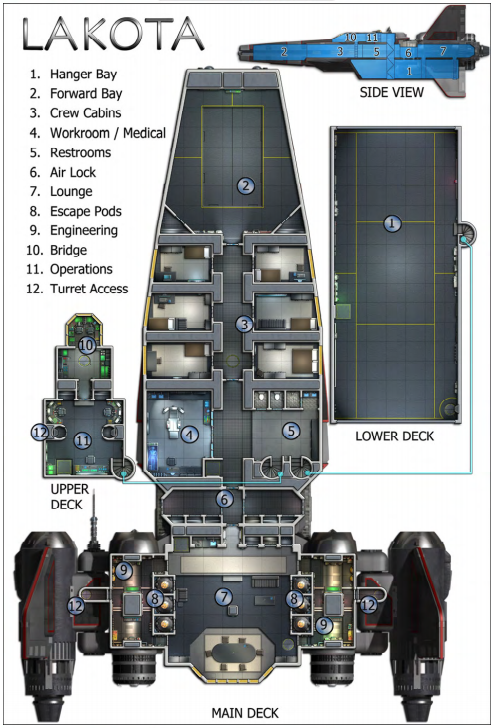 The ship we're on is a Lakota-class cruiser called the USC Wayfarer. I just call it "the ship". 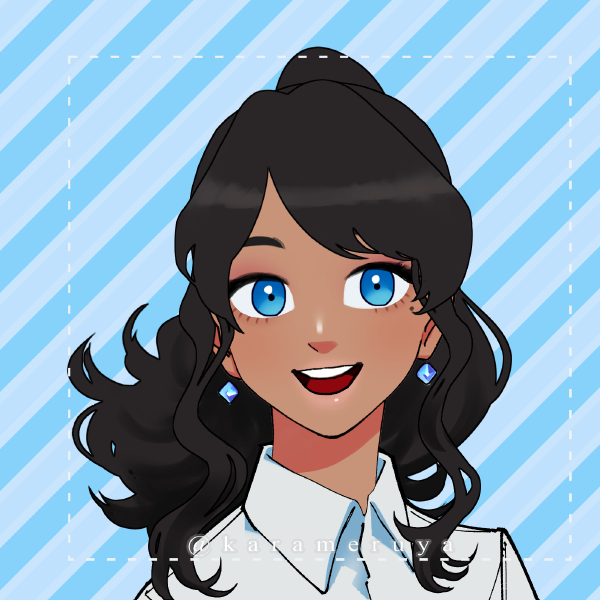 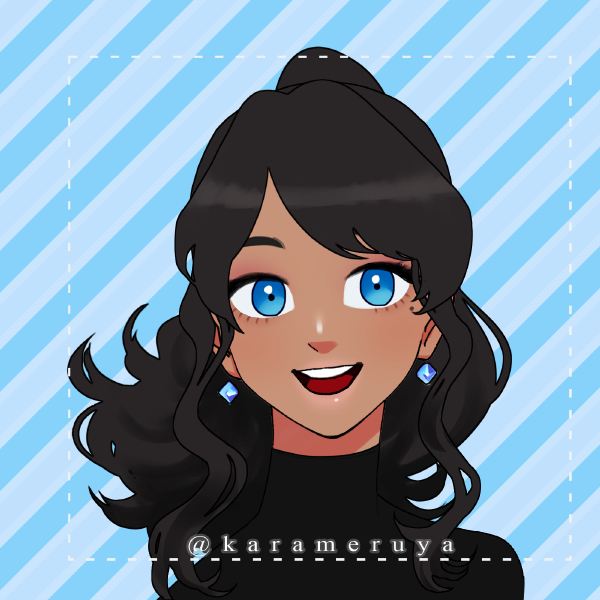 The girl in charge is named Captain Rosa... Hawkes. We don't really use last names. She asked us to just call her Rosa. She's cool. She's got pretty blue eyes and a big loving smile that feels like your mom. 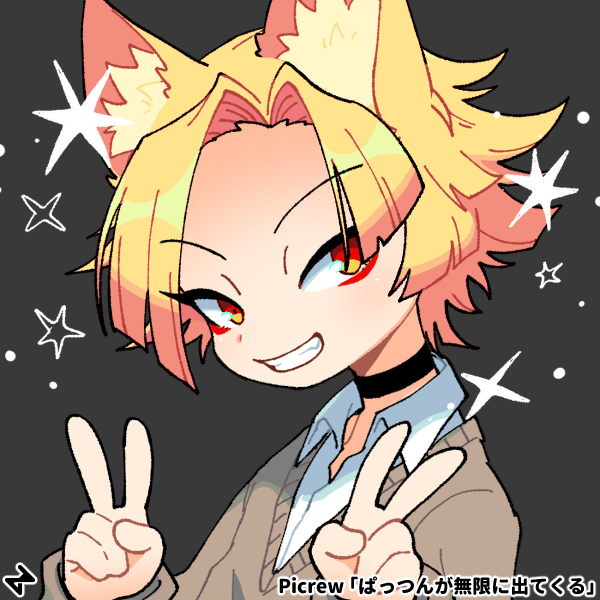 Her wife's name is Ayaka, and she's the pilot. She's got cat ears and she likes messing with people. Specifically me. Um, we'll talk about why later. 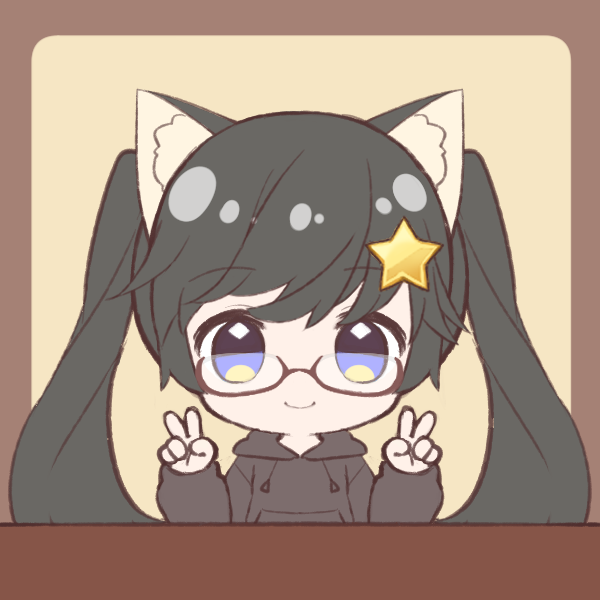 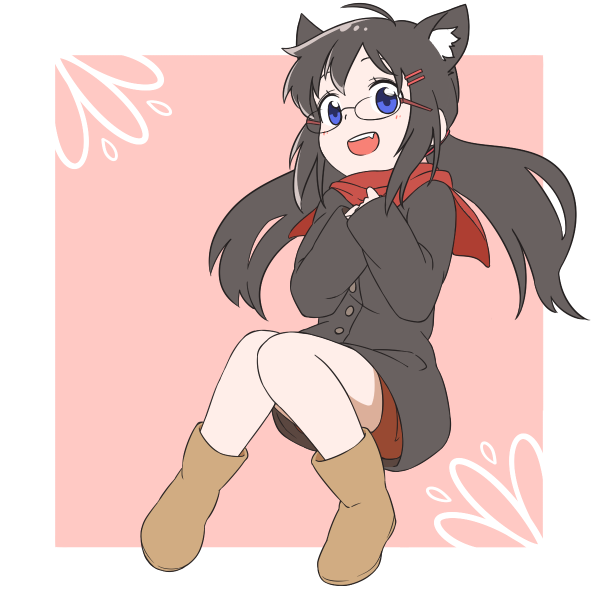 They have a kid whose name is Sarah. She seems like a good kid, I guess. I don't really care about kids much, but she isn't like, loud or anything. She has her cat mom's ears. It's cute.

The team Rosa runs is called the FreeLancers. Except there aren't any lancers, just mech pilots. Rosa used to be a Lancer, and if you listen to her stories, they sound amazing. She's super cool! But she doesn't do any of that anymore, not since Sarah was born. She takes in losers and messed up people and stuff, like me.

We've just kind of been doing odd jobs so far, and not really so much in the way of fighting. But Rosa says that we're going to have a job that could go excitingly haywire soon!

Oh, yeah, I should talk about the three of us. 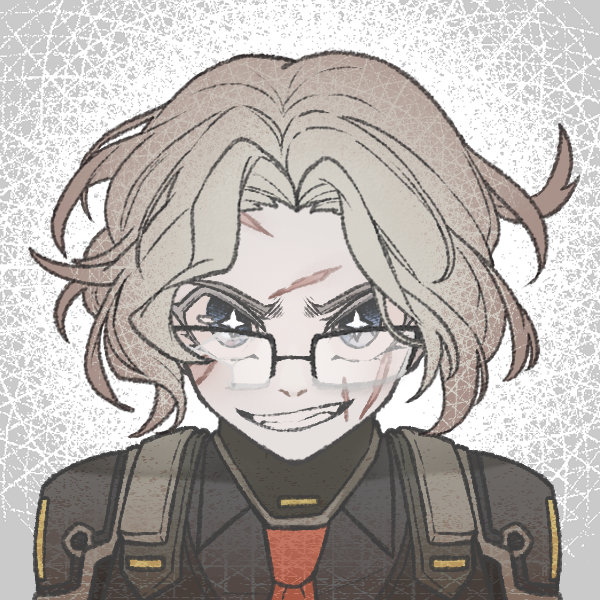 First off is Evi. She's kind of scary. She just eats a lot and that includes people. She's friendly and nice and all, but she doesn't seem to be too up on things. I guess she's kind of in a weird spot. I guess she was cloned from this famous Lancer (I never heard of her) and there are lots of other clones like her? Her call sign is GOLEM. She seems like one of those forbidden supersoldier projects I read about in comics. She looks kinda mom-like too, but she acts more like a teenager. I guess she's technically 19. 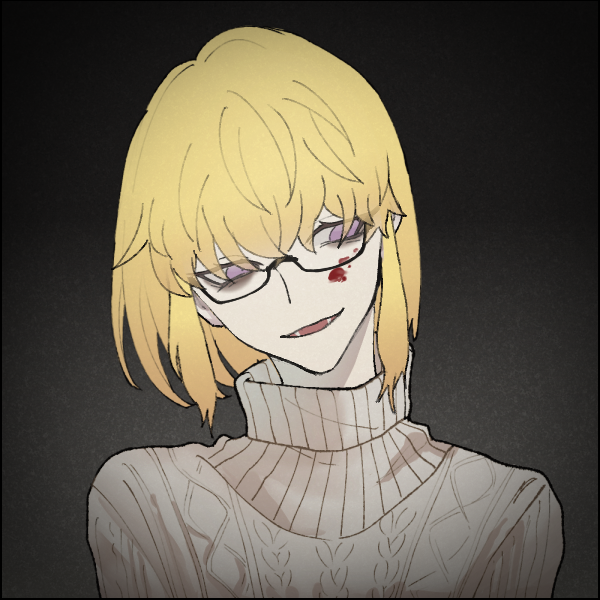 Ummmm, then there's Talya. Her last name is... Karpova? I think. Codename: SCALPEL. She's a doctor, but she really needs to work on her bedside manner. Just being around her creeps me out. I think she has an addiction to stimulants, too. I don't think she likes me very much, for real. She's kind of... shady... but she's good about finding stuff out, and I guess she's a good doctor, too. 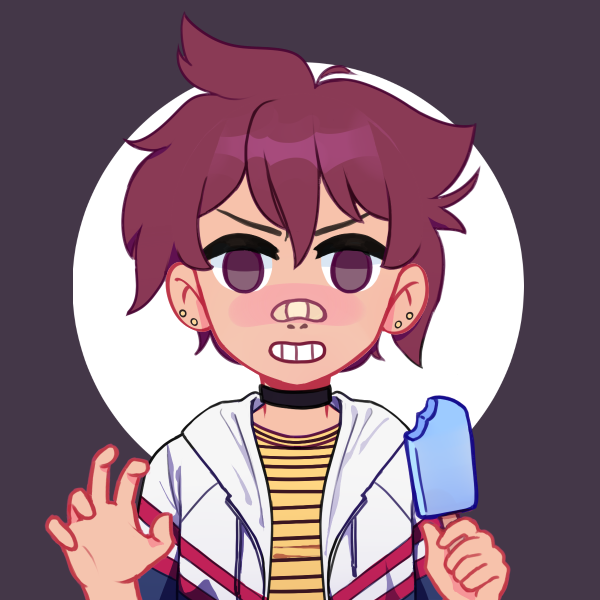 And then there's me! My name is Minka Riekert. Codename: WASP. Cause I'm small but I'll sting you. Uhhh, I build my own stuff. I did a bunch of interviews at the rehab center, and a lot of people said I'm too young to be a mech pilot, but Rosa took me on. Even though my mind is messed up. (Doc, if you're reading this, I'm sorry for being self-deprecating, but you know it's true.) With Bee's help (Bee is the name of the mech AI that I built) and the Bumble 0xB that I custom designed, I'm seriously ready for action!